The Story of a Special Needs Client 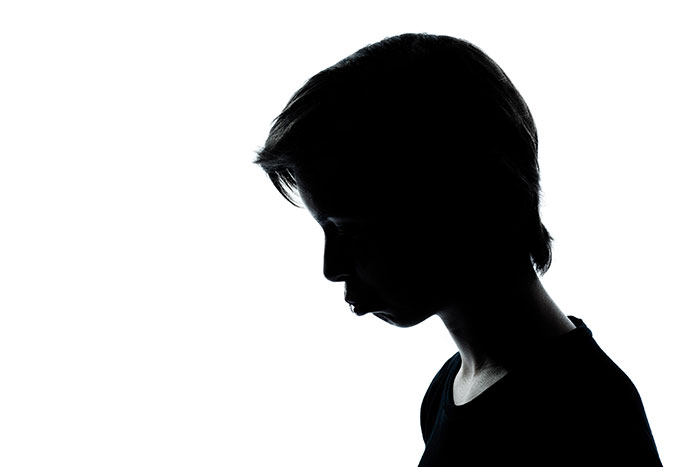 The Story of a Special Needs Client

This month I am going to share with you the story of one of our clients. We first met this young man’s parents via a frantic phone call after we watched a video of horrific physical bullying that was shared on social media. That phone call happened in October 2020. We have been working with the family ever since.

The young man was 13 years old and was in 8th grade in middle school in October 2020. His favorite thing on the planet is The Denver Broncos. He throughly enjoyed playing football. This adolescent has a genetic condition that qualifies him for special education and related services. He has been on an individualized educational plan (IEP) since 2010. He has been bullied for much of his schooling, and upon entering middle school in 6th grade, the bullying escalated dramatically.

Our client began being targeted for bullying just two days after beginning his 6th grade year in 2018 and it continued and soared up until the last day he attended school in October 2020. In his 6th grade year he endured a black-eye, a concussion, bruises and multiple injuries all due to bullying. He was continually verbally assaulted. Not only did this student report his torments to his mother, the school principal and the school counselor, but his parents did too. His parents were in contact with school administrators over a dozen times that school year to report the bullying of their son. His parents reached out to the school district just one month after school had started and did not receive any response. They also filed a police report in December when their son suffered a black-eye due to physical bullying.

Our client’s 7th grade year was littered with bullying incidents and reports to school administrators. The administrators failed to come up with any solution to protect him while at school. The physical bullying continued and he came home with scratches, a swollen eye and a concussion. He was verbally targeted for his clothing. His headphones were taken and hidden from him. He was threatened and labeled as a “snitch” for reporting the bullying to the school. He was filmed and the video was distributed on social media labeling him as a “retard.”

In the first week of this child’s 8th grade year his phone was taken, he was verbally assaulted and threatened with physical harm. In September, he was assaulted in the gym by a group of kids who had continually harassed him. He was hit on the back of the head several times and had to leave school after he hit the ground and reported having a bad headache and threw up. He had endured another concussion. Upon his mother discussing the incident with a school administrator she was informed that it was “just playing around.” The bullying continued to escalate with increased verbal harassment and being told to kill himself. On October 19, the bullying target was brutally assaulted in the school hallway and it was filmed and later posted on social media. The plaintiff was hit a total of 27 times and his head began to bleed and start to swell. That was his last day of attending his school.

This young man has endured more trauma than most adults I know. The last physical attack left him with a concussion. His face continued to swell over the next two weeks and he lost functioning of his mouth and was unable to talk. He was diagnosed with Bell’s Palsy and lives with ramifications of that today. He no longer can play football. The adolescent who attacked him has been to court and received sentencing as a result of the violence he inflicted.

This child, our client, is currently a plaintiff in a lawsuit that has been made against his former school district. The bravery and stamina of this young man and his parents is absolutely amazing. Through advocacy of BRRC, the legal expertise of Igor Raykin of The Colorado Law Team, the family has landed here with a lawsuit. The school failed to take any appropriate action to protect this bullying target. The bullying was left unabated and it escalated to a dramatic and permanent level. Even after the brutal attack, the school failed to take measures to provide a safe environment for him to receive an education he is entitled to.

Any bullying is unacceptable, and a school and a district not protecting bullying targets after it has been reported in completely irresponsible and tragic.