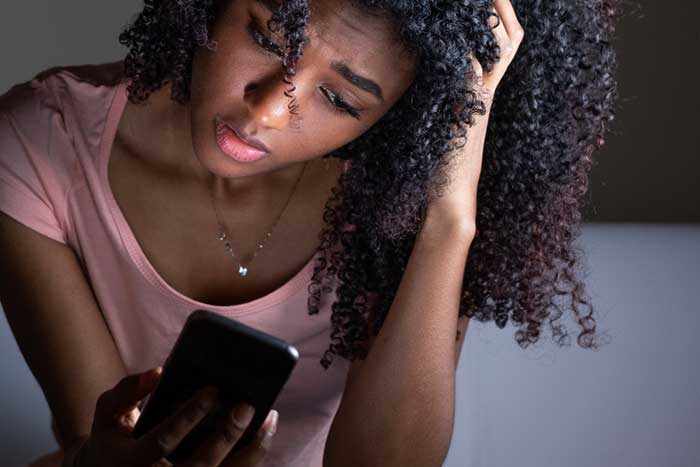 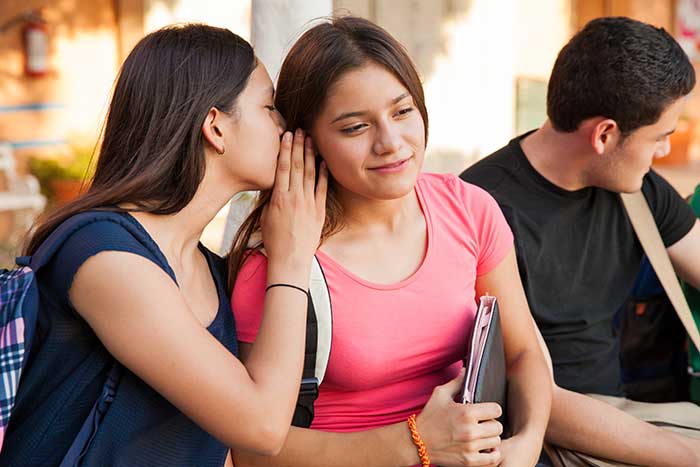 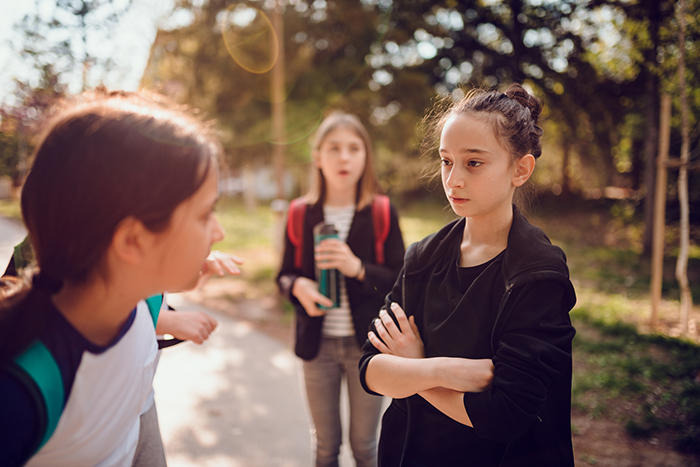 “Not Cool!” And Other Tools to Stop a Bully in Their Tracks 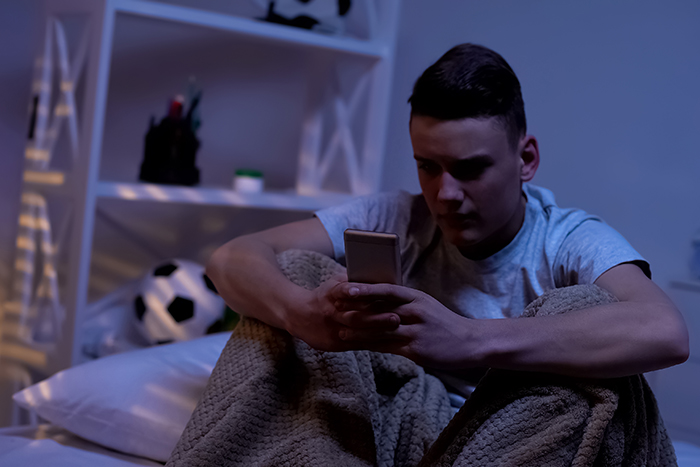 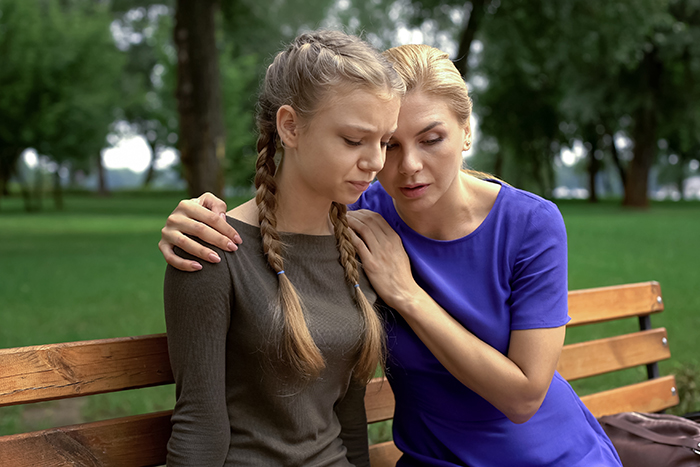 6 Tips for Parents to Report Bullying 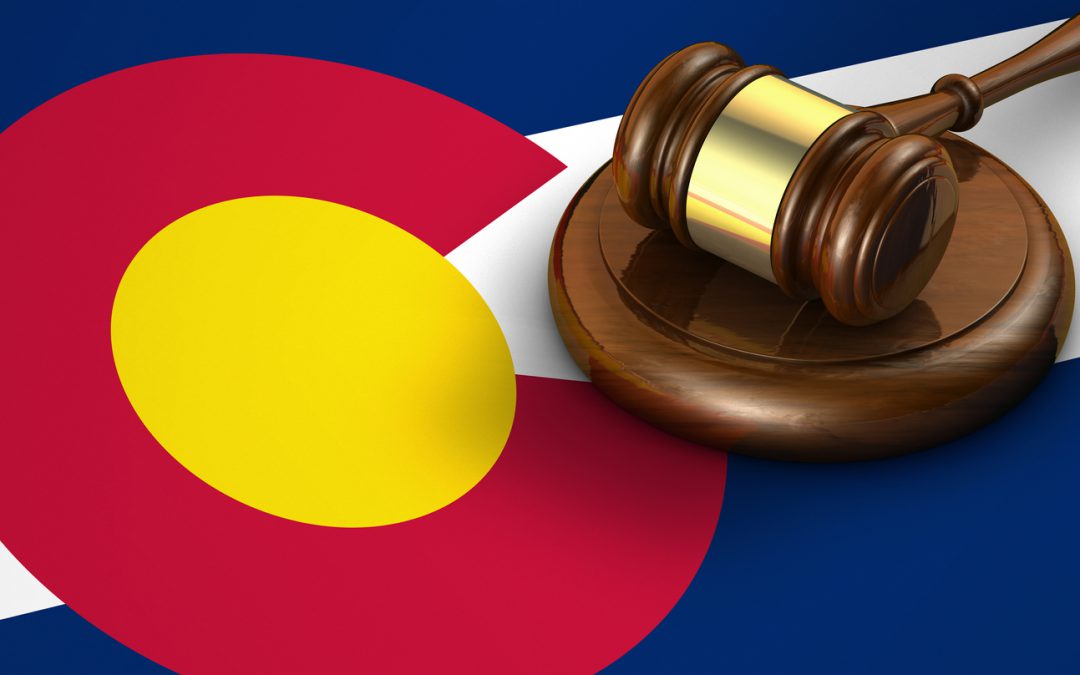