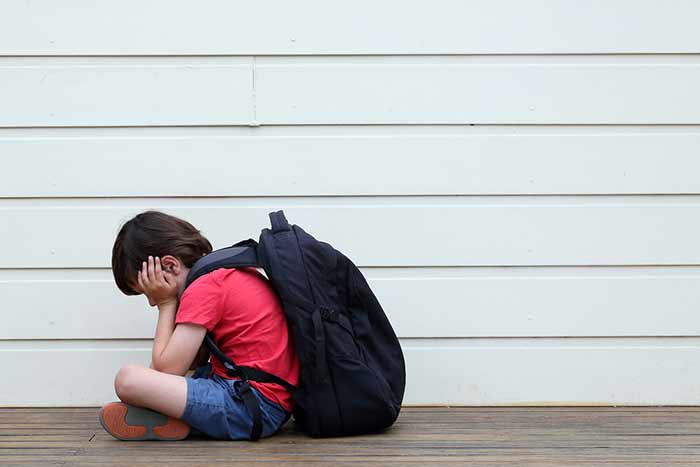 How We Got Here

About Us, Slightly Less Abridged

We are a family of four living the city life in the heart of Denver. My husband and I have always been in agreement that education for our children is a priority. We decided early on that a smaller house and a modest lifestyle were fine as long as our children were getting a good education where they were well cared for. We chose a private school for our son when he was three that felt like a perfect fit.

Within the first few months of our son’s schooling I was volunteering for everything I could. I worked in the classroom, did work outside around campus and helped on any committee that would have me. I lugged our 6 month old daughter in her car seat as I cheerfully did my volunteer work on campus. Our son was doing well. He made friends. My husband joined the Board of Directors and I volunteered to be on the Parent’s Association and even agreed to chair their school auction. When our daughter turned of school age, she attended our little gem of a school as well. Our children thrived for many years at this school.

Things changed when my son entered the middle school. My son is small for his age and struggles with a learning difference. At the end of his first year I was inadvertently informed of an event where my son was physically bullied. My husband and I discussed this incident with the school administration and we mistakenly believed they were addressing the incident. This event happened less than a month before the school year ended.

Our son’s next school year started with conversations with the teachers and school administrators asking that our son and his classmates be closely monitored. When the second semester started after the holiday break things were changing. Our son was being bullied, not by one, but by several middle school students. The bullying consisted of verbal, emotional, physical and relational bullying. He was targeted and bullied on a daily basis. As a result, our son started doing poorly at school. He did not tell his father and I of the bullying for five to six weeks later because he was afraid and ashamed.

We spoke with his teachers and the administration of the school on multiple occasions. We received very little support for our son and we painstakingly pulled him from the school to finish his year at home.

This is not a unique story. We have since talked with many parents who have had similar incidents happen to a child of theirs. Bullying happens everywhere. It happens in small private schools, large public schools, religious schools, schools that have a stellar reputation and everything in between. Since going through our experience with bullying my husband and I have learned that bullying is not to be negotiated with or solved with a peace conference. It needs to be acknowledged abruptly and stopped effectively and in a timely manner. Consequences need to exist and be administered. Acknowledgement appears to be a major hurdle for many schools. By not accepting that bullying happens, it cannot be addressed and stopped effectively. It leaves the door open for the next child who is bullied to continue suffering from those torments as the school attempts to negotiate matters rather than stop the bullying. This mindset can lead to tragic results.

Our son suffered greatly as a result of the relentless bullying that happened to him. He has questioned everything. He struggles with trusting educators and adults who care for children. He has been diagnosed with depression, PTSD and anxiety. He has worked with therapists in an attempt to move on and grow stronger as a result of what he endured.

Both of our children are attending a new school. Our son has worked diligently to learn to trust again. His grades are high, and he is once again participating in life. Our daughter, who witnessed some of the bullying and the struggles of her brother is also healing. Our whole family who is traumatized by the bullying is on the road to recovery.

Tom and I decided to start The Bullying Recovery Resource Center after becoming self-educated experts on bullying and talking to other parents about the bullying that has happened to their children. Our goal is to offer support and help to families that have suffered from bullying. I can tell you that our family of four has changed dramatically from the bullying that happened to our son. The phone calls, texts and emails we received from friends, family and strangers enabled us to move our mission forward and start healing.

There is much work to be done. The culture in some schools needs to change. Bullying happens and it occurs far too often due to the mindset that it will go away or can be dealt with as a conflict. Our hope is to help those afflicted with the tortures of bullying to begin the healing process and possibly in turn help others.